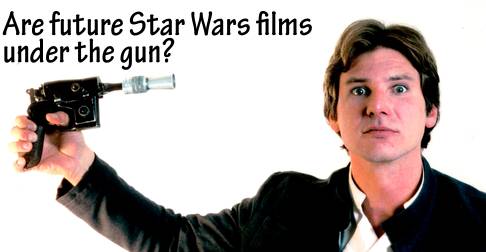 Seth flies solo (no pun intended) for this special edition of Geekville Radio.

It’s widely known by now that Solo vastly underperformed at the box office, taking in less money domestically than it cost to produce. Regardless of the reasons, rumors have hit that all future standalone Star Wars films are now on hold. What could this mean for the rumored Obi-Wan Kenobi and Boba Fett movies? Or the “Non-Skywalker” movie series by Rian Johnson?

The other major topic is the movie itself. Does it hold up to multiple viewings? Is it worthy of the name Star Wars? Or just a glorified fanfilm?

What did you think of Solo? And what do you think about the potential halt on future standalone Star Wars movies? Sound off below!