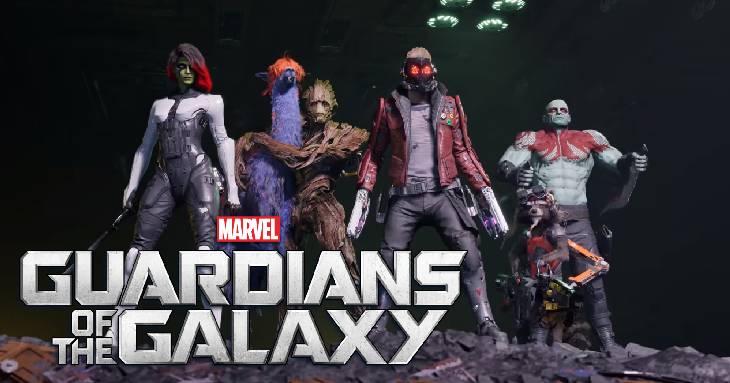 Ever since Square Enix announced a Guardians of the Galaxy game, fans have wondered what the game would look like. That question was answered at E3 when they premiered the first trailer for the game. Fans were treated to samples of Star-Lord and Rocket trading words. However, the latter half of the trailer is set to the classic rock anthem “Holding Out For a Hero” by Bonnie Tyler.

In a way, the pairing seems like a natural fit. The two blockbuster MCU films featured soundtracks full of eclectic 70s and 80s tunes, and “Holding Out For a Hero” was a hit song in 1984. There is no word yet as to whether any songs will be used in the game itself.

Guardians of the Galaxy is set for release on all major gaming platforms on October 26th and is currently available for pre-order.