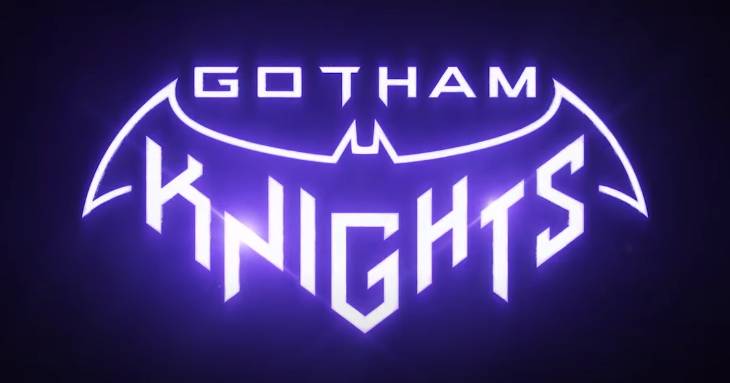 The latest trailer and gameplay footage has been released for the next Batman-themed video game Gotham Knights!

As the trailer shows, Bruce Wayne, aka Batman, is apparently dead after detonating The Batcave. He sends a posthumous message to his closest friends and family letting them know what happens. The rest of the game looks to have Nightwing, Batgirl, Red Hood, and Robin teaming up to take on several villains, including the mysterious Court Of Owls.

A Gotham City without Batman? Surely Bats must have faked his death? But if so, why? We’ll have to wait for 2021 to get that answer.