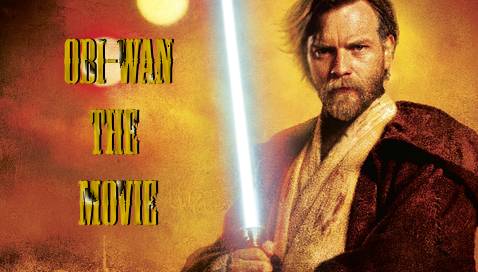 In some pretty major Star Wars movie news, Hollywood Reporter has announced LucasFilm plans for a standalone Obi-Wan Kenobi film. No writer or star have been attached, but Academy Award nominated director Stephen Daldry is in negotiations to direct the film. Join Seth and Train as they discuss the possibilities of the film, and where this could lead to as far as future standalone movies.

Who would you like to see in their own movie? Boba Fett? Jabba The Hutt? Yoda? Sound off below and let us know! 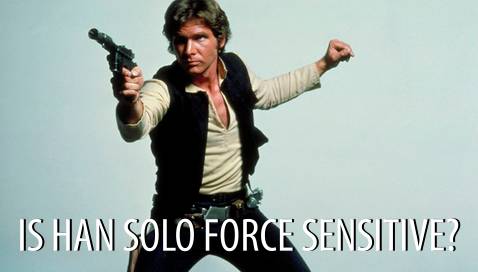 In other Star Wars talk, there has been rampant fan speculation as to whether Han Solo was Force Sentsitive. Train and Seth discuss the possibility, including a pretty rock solid theory by Seth. 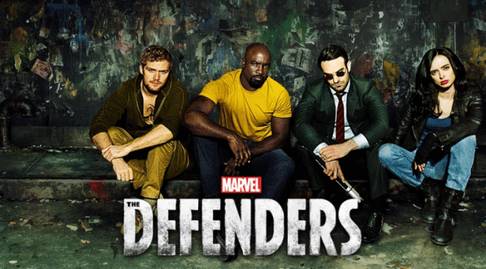 The latter half of the show is devoted to reviewing the latest Marvel Netflix series The Defenders. Did it live up to the hype? Did it have a suitable ending? And how awesome was Evil Sigourney Weaver?

Plus, Seth and Train speculate on where the “MNU” may be heading after Defenders.