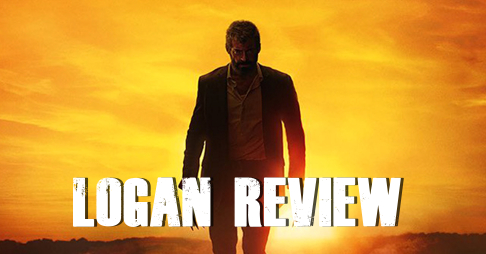 Hugh Jackman’s brutally violent swansong as the feral mutant Wolverine has finally hit theaters. Seth and Crazy Train give lengthy, spoiler filled review of the blockbuster final Wolverine film Logan in the latter half of the show. And how it’s not only an X-Men film, but a very deep psychological film as well.

Before that, Seth and Train look at the reveal of Prometheus in last week’s episode of Arrow, as well as other Arrowverse news. In the middle of the show, they talk the latest trailers for Guardians Of The Galaxy 2, Alien Covenant, Kong, and Pirates Of The Caribbean 5.