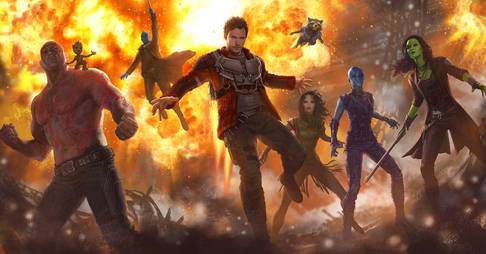 Marvel has done it again with the highly anticipated Defenders Trailer, which unites all the existing Netflix Series characters. Does this live up to expectations? And what can we expect from Sigourney Weaver

Not to be outdone, Warner Bros. has released the final trailer for June’s Wonder Woman.

In the latter half of the show, Crazy Train joins the show to give a thorough (that meas SPOILERS) review of the latest MCU blockbuster Guardians of The Galaxy Vol. 2. The action, the humor, the soundtrack, Michael Rooker’s awesomeness… all this and more in another fun filled Geekville Radio