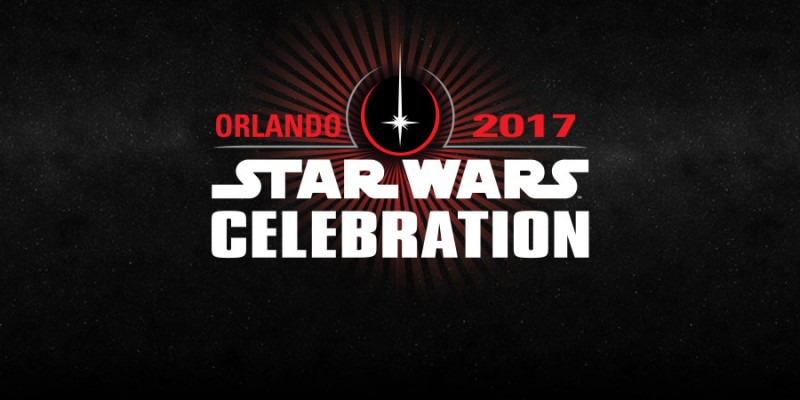 The Last Jedi Trailer dropped during Star Wars Celebration, and Seth, Crazy Train and the returning Uncle Greg analyze it shot by shot because of course they should.

Marvel also dropped a Thor Ragnarok trailer which looks like a ton of fun.

In other news, Josh Brolin has signed to play Cable in Deadpool 2, which means he will be playing both Cable and Thanos at the same time. To which Reynolds had the following reply via Twitter

The fuck, Fox! You can't play 2 characters in the same universe!! Josh Brolin was in Sicario and I was in Sabrina The Teenage Witch. pic.twitter.com/AQCRp1aWKg

In DC News Dolph Lundgren will be in the Aquaman movie. He joins an already impressive list of actors including Amber Heard, Nicole Kidman, and Willem Dafoe.