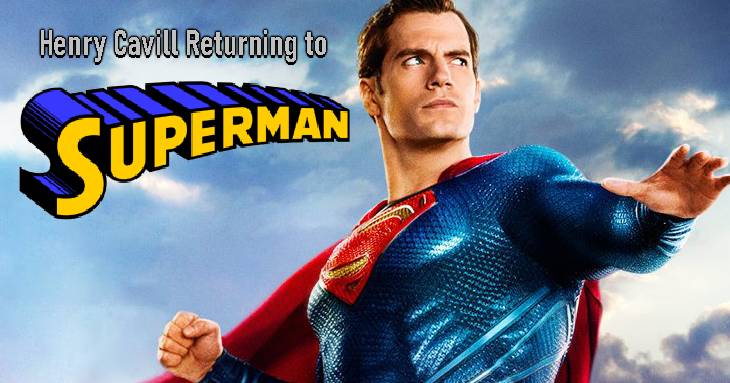 We’re dusting off the cobwebs in the Geekville Radio Studios to dive into the news for the month of September 2020.

Henry Cavill has reportedly signed to appear as Superman in three more films, with cameos in other DC movies. This is on top of him appearing in The Witcher and Sherlock Holmes in the upcoming Enola Holmes Netflix movie.

With the Flash movie allegedly going back into production soon, new rumors have surfaced that Brandon Routh may also reprise the role of Superman in that film, much like he did in the Arrowverse’s Crisis on Infinite Earths.

The Mandalorian Season 2 trailer took the world by storm.

There have been a gazillion fan theories about Rey’s heritage over the years. From her being a biological Skywalker to a Kenobi, and even a Palpatine before that was officially made canon. But Ridley herself revealed that Rey’s background at one time did trace her back to the Kenobi bloodline.

In a recent Entertainment Tonight interview, Ewan McGregor revealed that the still-untitled Kenobi series may be a standalone season.

Tatiana Maslany has officially been cast as Jenifer Walters aka She-Hulk. Fellow MCU actor Mark Ruffalo has tweeted his support of her casting.

45:30 – Charlie Cox In Negotiations To Return As Daredevil In The MCU Proper

Charlie Cox is reportedly in talks to reprise his role as Matt Murdock, aka Daredevil, for upcoming MCU films. Cox, who last played the character in Daredevil’s third season on Netflix, has been mum on the subject. But speculation has been going back to last Spring that Murdock may be the lawyer who defends Peter Parker in the upcoming third Spider-Man MCU movie.

Marvel Executive Producer Kevin Feige is apparently a big fan of Cox’s performance as Daredevil. And when one of the big men in charge is a fan, then chances are good that something will come of it.

Chadwick Boseman passed away a few weeks back. Not only was he known in the MCU as Black Panther, but he had an impressive career outside of Marvel. He earned acclaim in biographical films 42 and Get On Up playing Jackie Robinson and James Brown respectively.