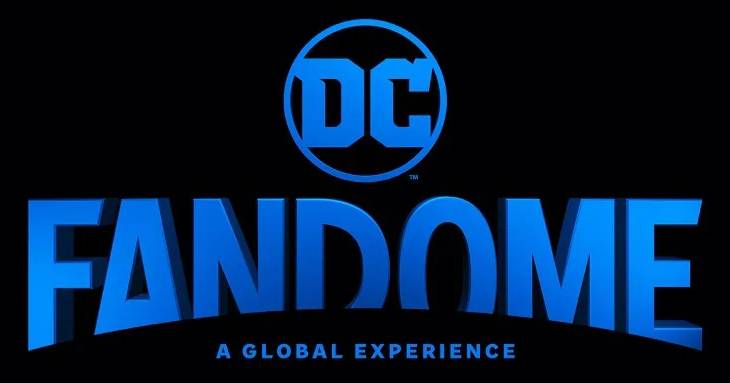 DC Fandome kicked off with a panel on Wonder Woman 1984, which concluded with a new trailer.

Wonder Woman 1984 is rescheduled for release on October 2nd. Gal Gadot and Chris Prine return to play Wonder Woman and Steve Trevor respectively. Connie Nielson will reprise the role of Hippolyta, with Robin Wright returning to portray Antiope. Joining the cast will be The Mandalorian’s Pedro Pascal as Max Lord and Kristen Wiig as Barbara Minerva/Cheetah

The latest trailer and gameplay footage has been released for the next Batman-themed video game Gotham Knights!

As the trailer shows, Bruce Wayne, aka Batman, is apparently dead after detonating The Batcave. He sends a posthumous message to his closest friends and family letting them know what happens. The rest of the game looks to have Nightwing, Batgirl, Red Hood, and Robin teaming up to take on several villains, including the mysterious Court Of Owls.

A Gotham City without Batman? Surely Bats must have faked his death? But if so, why? We’ll have to wait for 2021 to get that answer.

A wacky panel took place for The Suicide Squad, James Gunn’s follow-up to the breakout 2016 film. A special roll-call trailer ran that listed all the major roles.

The Suicide Squad is set for release on August 6th, 2021

One of the biggest geek stories of the year has been The Snyder Cut Movement, which saw fans worldwide raise demand for Zack Snyder’s original vision of Justice League.

During DC Fandome, the first trailer was officially released. Differences are noticeable immediately, such as Darkseid himself showing up in one of the very first scenes. Other interesting scenes include Superman in his black and white healing outfit, Flash seemingly saving Iris West’s life, and the death of Victor Stone’s father Silas (Joe Morton).

Snyder explained the movie will be released in four one-hour parts. After all the parts have been released, they will be assembled into a four-hour omnibus version. No date was given for the release, just that it will happen in 2021.

Reeves also gave additional details about the story. The film will be set early in Batman’s crimefighting career with most of the villains still rising to power. When a series of murders are committed, Batman is able to deduce from the victims and situations regarding their deaths that they symbolize Gotham City’s history.

The Batman is currently scheduled for release on October 1, 2021, and will star Robert Pattinson as Bruce Wayne/Batman, Zoe Kravitz as Selina Kyle/Catwoman, Colin Farrell as Oswald Cobblepot/Penguin, Andy Serkis as Alfred Pennyworth, and Jeffrey Wright as Commissioner Gordon.

Rocksteady Games revealed the first trailer for their upcoming game Suicide Squad: Kill The Justice League. While the trailer is simply CGI video with no actual gameplay, it did tell the premise of the game… In case one couldn’t figure that out from the title.

Could this be an alternate reality? Injustice 3? Brainiac’s ship is shown in the background, so perhaps he has something to do with an evil Justice League?

Suicide Squad: Kill The Justice is set for release sometime in 2022.

The trailer shows Harley Quinn, Deadshot, King Shark, and Captain Boomerang as they blast through various opponents. Then in the final moments, Superman shows up and brutally fries a seemingly innocent helicopter pilot.

DC Fandome featured an update on Black Adam by Dwayne “The Rock” Johnson himself. There was a brief teaser shown, though it did not feature any live-action. The teaser is assembled with art by Jim Lee and Bosslogic and features Johnson himself narrating in character.

A second video was shown, also narrated by Johnson, which revealed four members of The Justice Society Adam will battle in the movie.

DC Fandome will return on September 12th with new panels and programs.