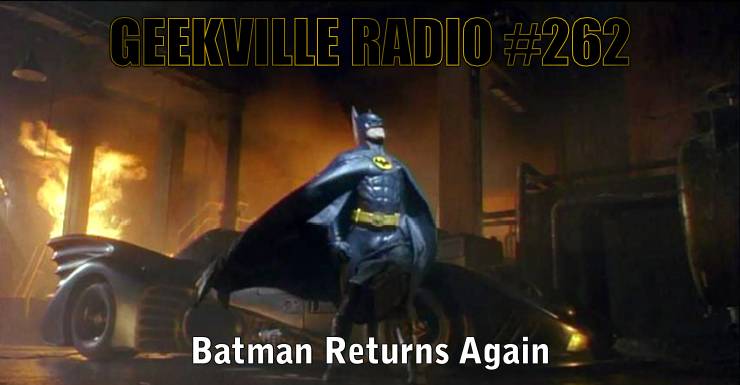 NOTE: This episode was recorded on June 28th

Seth and Train return in a heavily Batman-themed episode talking Michael Keaton’s potential return to the cowl, and the life and times of Joel Schumacher. But first, news about Cobra-Kai moving to Netflix.

Cobra-Kai is moving from YouTube Red to Netflix. Since it is on a bigger medium, both will check out all seasons when the change happens.

Then there is the major news that Michael Keaton may be returning to the role of Batman. There are four possibilities Seth brings up that he believes would work for Keaton’s return to the cowl. CGI de-aging? Flashpoint Batman? Dark Knight Returns? Train even has his own idea of how to bring Keaton on board. And if we’re getting Batman Beyond, who could play Terry McGinnis?

In sadder news, director Joel Schumacher passed away this week at the age of 80. Seth and Train discuss his career and how he really should be remembered for the many good movies instead of the one bad superhero movie he made.