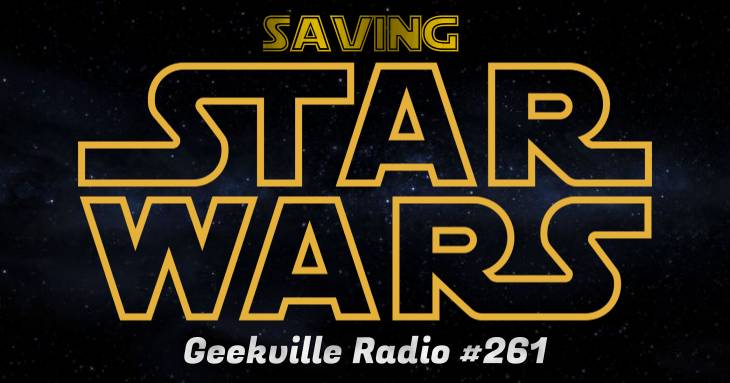 Seth and Train return to discuss more Star Wars news and rumors. In addition to that, they talk Namor finally turning up in a live-action film, as well as his part in Black Panther 2. Finally, they top off the show with DC movie news regarding The Snyder cut of Justice League, and the potential return of Henry Cavill’s Superman.

41:10 – Namor The Sub-Mariner will finally appear in The MCU

1:00:00 – Henry Cavill in negotiations to return as Superman

In the usual Geekville Radio fashion, there are various other references and tangents. Including fan casting an X-Men movie in the 1990s, John Carpenter making a Western, Roddy Piper’s epic fight with Keith David in They Live, and multiple pro-wrestling analogies to explain heroes and villains.