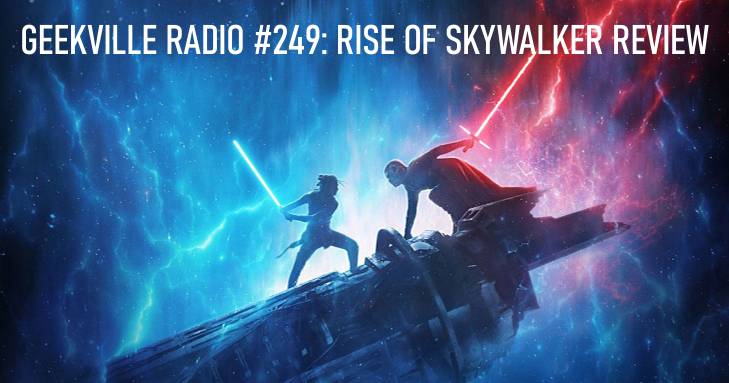 Seth is joined once again by Crazy Train Jonathan Bolick to talk The Rise Of Skywalker. Much like The Last Jedi, RoS has its share of fans who have either loved or disliked the film.

9:30 – ADDRESSING THE BANTHA IN THE ROOM

LINKS TO OTHER RISE OF SKYWALKER NEWS

If you liked what you heard, please click the subscription buttons on the left so you won’t miss any episodes. Have any opinions? Sound off below!

It’s Christmas time and Seth has a Christmas Playlist.