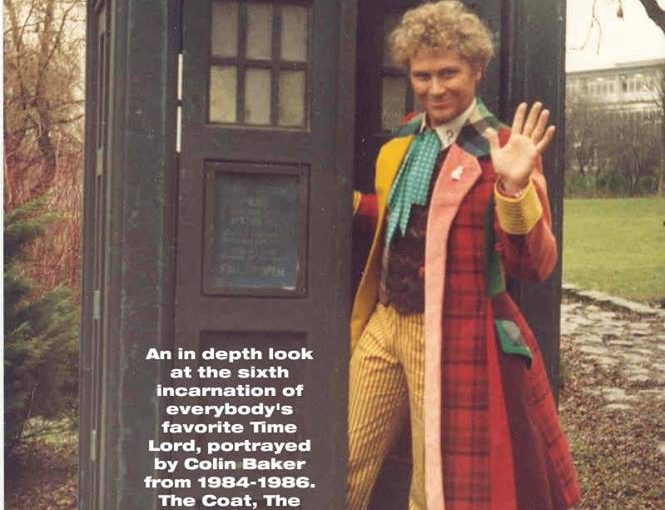 The mid-Eighties were a tumultuous time for Doctor Who. Peter Davison and his mild-mannered Fifth Doctor departed the show after three seasons and was replaced by the much more brash Sixth Doctor Colin Baker. Fans found the change a bit jarring. Still, despite the controversial casting change, the show continued to score great ratings.

Then came 1985. BBC Controller Michael Grade canceled the show. For over a year, fans petitioned to bring back Doctor Who. When it did return in 1986, the entire season became the 14-part Trial Of A Time Lord epic.

Join Seth, Mark, and Uncle Greg as they time-travel back to the mid-80s and recount the news and controversies using actual press clippings from the time. This is as close as you’ll get to hopping in a TARDIS and traveling back 30 years.