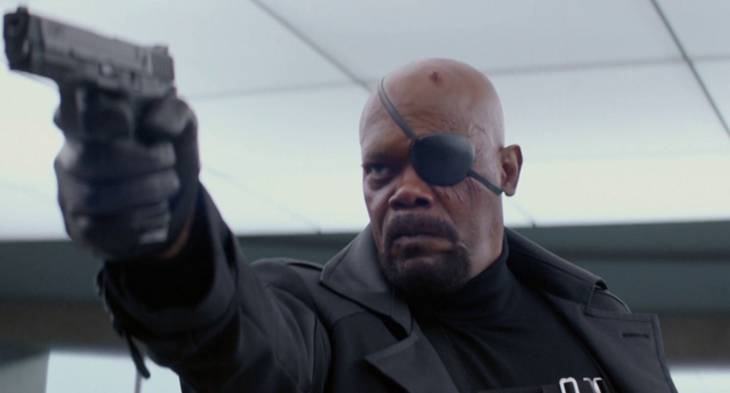 Aside from The Mandalorian and the recent seventh season of Clone Wars, Disney+ has been light on original programming. Sure, we know new Marvel shows are in the works, but they are several months away.

Not any longer. Marvel has announced Fury Files, which is set to debut on May 15th.


Fury Files drops on Disney+ on Friday, May 15, and you shouldn’t be surprised that Nick Fury has files on every single Marvel Super Hero. Fury Files gives viewers top-secret access to S.H.I.E.L.D. intel on key Marvel heroes and villains. All of this is told by none other than the mysterious Fury, bringing together a mix of animation and motion comic art! Looking to download a bunch of information about every single hero? Fury’s got you covered.

The press release states that Fury will be the one telling the stories. However, no cast has been announced. In fact, as of this writing, there isn’t even an IMDB page for the show. Whether Samuel L. Jackson will voice the character or not remains to be seen.

Also, given that the format will be a mix of animation and “motion comic art”, it looks like this will be mostly existing material weaved together with a narrative by Fury. This means the show will likely be very cheap to produce since Disney already owns tons of existing animated footage.

No matter what the format is, May 15th looks like a day to check out the Fury Files pilot on the Disney+ service.