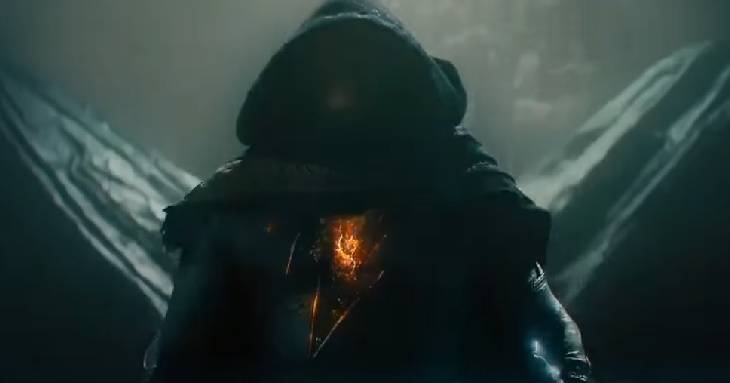 DC’s annual Fandome event kicked off with an exclusive first look at the highly anticipated Black Adam. Not only did we get footage from the film, but we got an introduction by none other than Dwayne “The Rock” Johnson.

Rock mentioned the time and effort he has put into the project and that he believes he was born to play Adam. He then introduced the newly released footage in which Black Adam appears for the first time in the movie. While Adam doesn’t have any lines, he does have a very brutal (but admittedly cool) killing of the initial human unfortunate enough to approach him.

Comic fans know Black Adam is one of the main villains in the DC Universe, especially for Shazam, aka Billy Batson. His powers are granted by gods and are easily as powerful as Shazam’s, if not more so. However, if the situation calls for it, Adam will side with heroes when necessary.