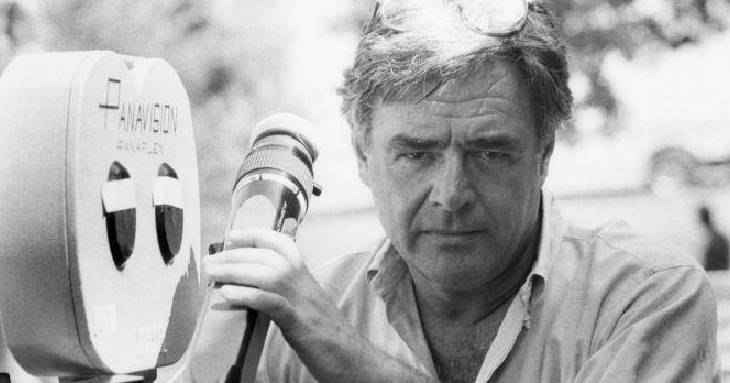 Hollywood lost a true legend this week with the passing of Richard Donner. He may arguably be best remembered for directing 1978’s Superman: The Movie. However, his geek cred runs much deeper than that.

Richard Donner was born Richard Donald Schwartzberg in New York on April 24th 1930. He initially sought out a career as an actor, but by his late 20s he wound up being behind a camera rather than in front of one.

While working for Desilu (co-founded by Lucille Ball and Desi Arnaz) he directed several commercials. Over the next few years, he directed several episodes of classic westers like Have Gun Will Travel, The Rifleman, and Wanted Dead Or Alive. By the end of the 1960s, he branched out to other legendary shows such as The Twilight Zone, The Man From U.N.C.L.E., and The Banana Splits Adventure Hour. Yes, you read that correctly, he did Banana Splits.

Donner got his name on the map by directing the horror classic The Omen in 1976 and his name was cemented by helming Superman: The Movie in 1978. But those were not the only genre-defining movies he made, especially not for geek movies or cult classics. Other movies on his resume include Goonies, Ladyhawke, and all four Lethal Weapon movies.

We here at Geekville Radio extend our condolences to Mr. Donner’s family and friends.