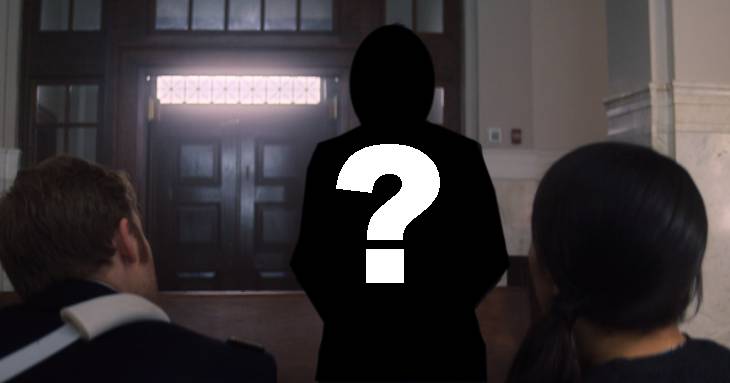 Fans were promised that The Falcon and The Winter Soldier would feature the MCU debut of an established Marvel character. Not only that but the character will also be played by a recognizable actor. This week’s episode gave us that cameo.

SPOILER WARNING – Do not proceed if you wish to avoid spoilers!

The fifth episode of The Falcon and The Winter Soldier is titled Truth. In it, John Walker is relieved of his military duties and is stripped of the Captain America title. After the humiliating discharge, Walker is approached by a character named Valentina Allegra de Fontaine, played by Julia Louis-Dreyfus of Seinfeld fame. She reveals that he would be a great asset to her and her people.

So who is this de Fontaine character? And what is her connection to The MCU? Why is she making her debut in a TV series rather than a feature film?

In the comics, Valentina is a Contessa, or Countess, and has a long history dating back to the late 1960s. She first appeared in the anthology comic Strange Tales and became a regular character in Nick Fury Agent of SHIELD. Through the years, she has been not only a highly skilled SHIELD agent, but she also has had romantic ties to both Steve Rogers and Fury himself.

As far as The MCU goes, Louis-Dreyfus actually was cast for the Black Widow feature film originally set for release last year. Since the COVID pandemic delayed Black Widow’s release for over a year, the character is first being seen in the Disney+ series rather than the big screen.

Whether de Fontaine’s proposal is for SHIELD or some other organization has yet to be seen. It is also worth noting that just because the character is a respected SHIELD agent in the comics doesn’t necessarily mean that she will be one in the MCU. Past stories have linked her to Leviathan (a Russian terrorist group that was depicted in the Agent Carter TV series) as well as HYDRA. She also played a major role in the Secret Invasion storyline, which is getting adapted as another Disney+ TV series.