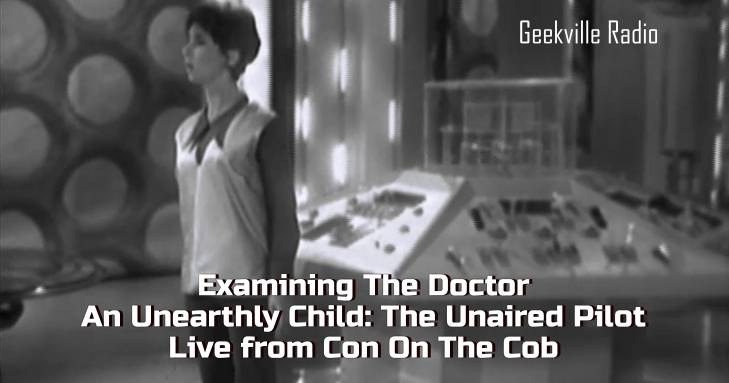 November 1963 – The first episode of Doctor Who aired, beginning the legacy of a sci-fi epic that is still going strong 56 years later.

However, many fans do not know that the first episode was not the one originally produced. The original version did not go well with producer Sydney Newman, so it was tweaked and refilmed into the version that was seen by 10 million viewers.

Seth aka Zandrax sits down at our first ever live commentary recording to talk about the differences between the two versions. While the cosmetic differences were minor, the overall mood of the episode was very different. See a much darker and angrier Doctor along with a more mysterious Susan Foreman as they are introduced to the original companions Ian and Barbara.

This commentary was recorded live at Con On The Cob in Richfield Ohio on October 5th, 2019.