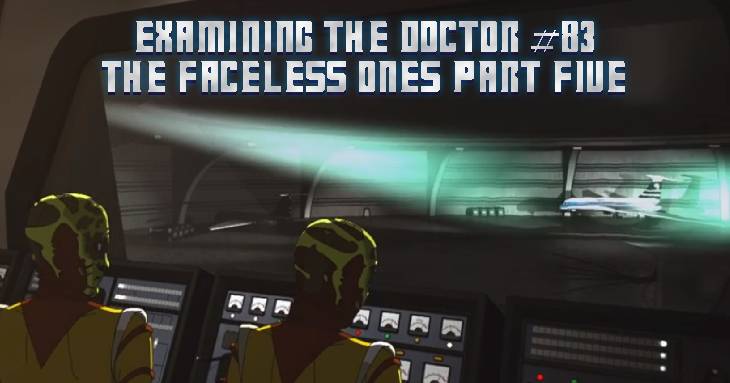 Mark and Seth return to talk about the penultimate episode of the lost Patrick Troughton story The Faceless Ones. The entire story was released last year as an animated reconstruction since several episodes were lost after they aired in 1967.

The Doctor learns the true reason behind Chameleon Tours and their abduction of young humans. Plus Jamie finds himself in space onboard the alien satellite!

SOURCES: The TARDIS Data Core and A Brief History of Time (Travel)