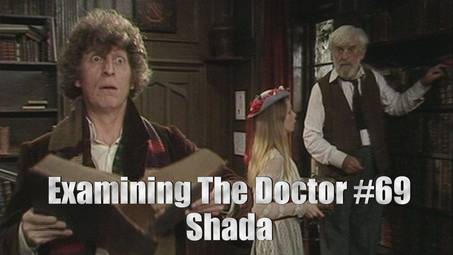 Examining the Doctor is back after two years, and we wanted to come back with a doozy of a show. This episode is devoted to the infamously incomplete story Shada from 1979. This was meant to be the final story for Season 17, but due to strikes and politics, production halted after a few days.

The BBC finally released a complete reconstructed version using animated sequences to fill the missing scenes. The result is a mashup of live action and animation that would only seem to fit in Doctor Who.

Join Mark and Seth as they bring their signature blend of knowledge and humor to arguably the most popular story to never get broadcast. Written by Douglas Adams, Shada stars Tom Baker as The Fourth Doctor, Lalla Ward as Romana, and Christopher Meade as the villainous Skagra

Subscribe to
Examining The Doctor: Doctor Who Episode Commentary 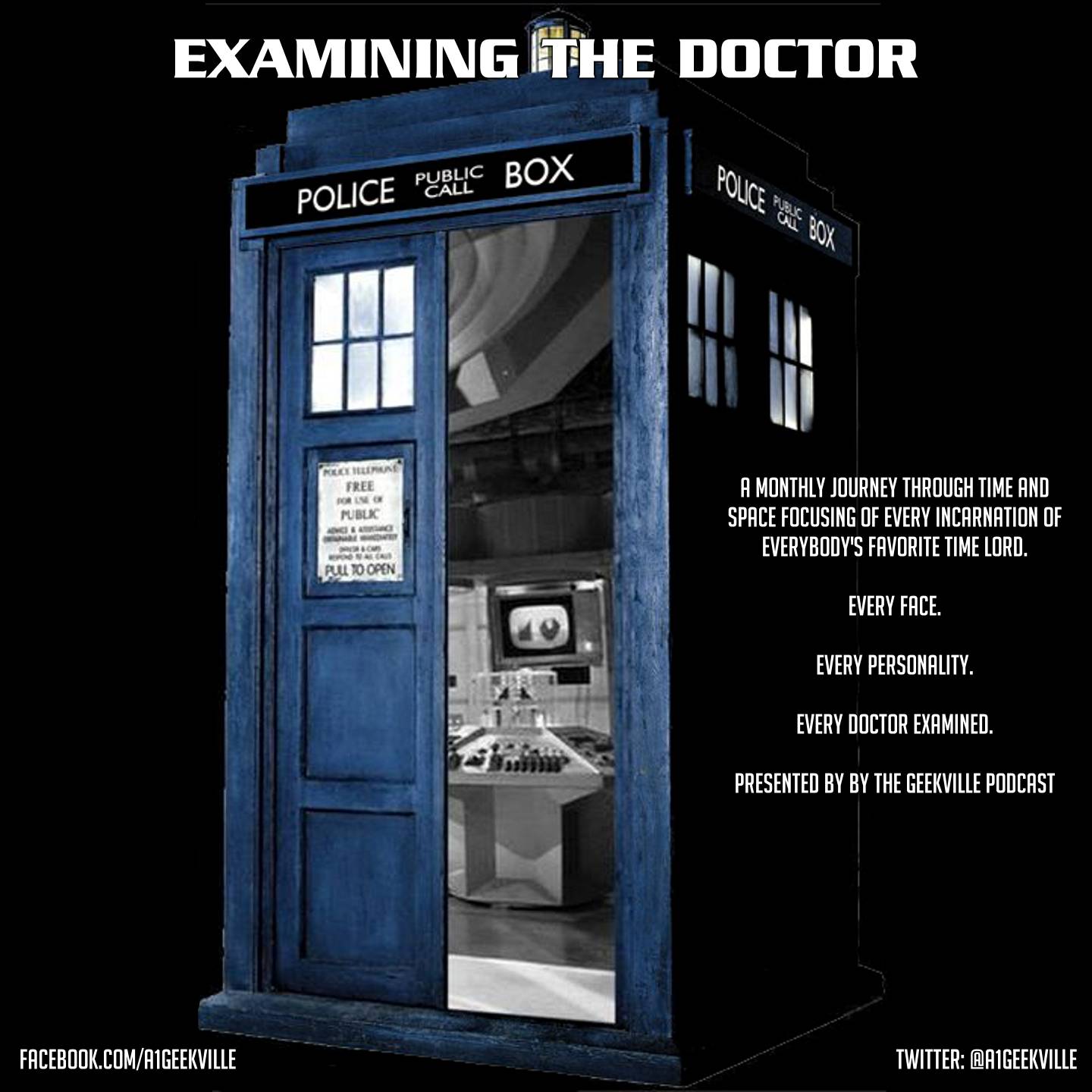