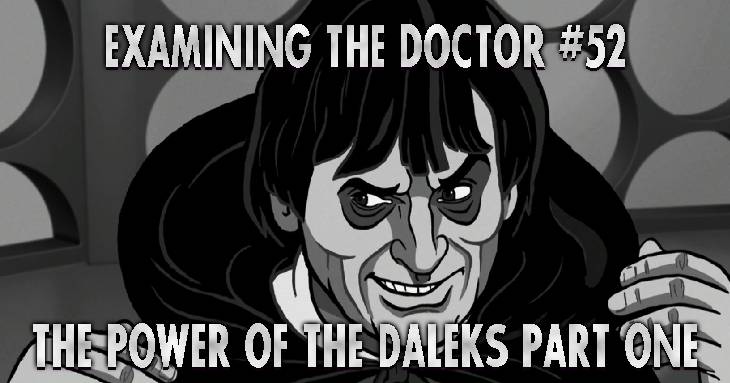 The animated adaption of 1966’s Power Of The Daleks has been released! Join Mark and Seth as they bring their signature blend of knowledge and humor to a long-lost Doctor Who story that was only broadcast once. Now it has been adapted to animated for a whole new generation to enjoy. It also happens to be Patrick Troughton’s first outing as The Second Doctor, picking up the mantle from William Hartnell.