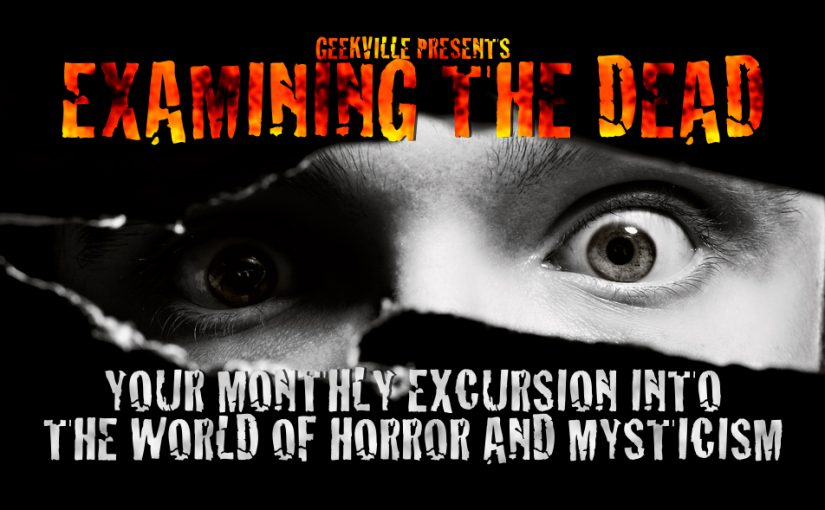 Examining The Dead is back with a giant sized show for the month of May. There are three segments for the show: The Coroner’s Report (News), The Gruesome Twosome (Reviews and Opinions on two shows or events), and Into The Crystal Ball (Special Topic to talk about)

iZombie and Lucifer are back. Hear some of the highlights of the new season so far

The Friday The 13th game now has a release date of May 26th. And there is a sneak peek at all the skins for Jason. Plus there is information released on the weapons and abilities each Jason skin has. Not only that, we have a list of all the playable counselors.

First up, the 2012 documentary West Of Memphis, which is about the controversy and release of The West Memphis Three.

Second, a rundown of Jeffrey Dean Morgan’s panel, simply titled Negan, at the Heroes & Villains/Walker Stalker Convention in Chicago. There are sound clips with F-Bombs aplenty.

It can’t be emphasized enough that this is a mature themed podcast. Not just in language but in content. You have been warned. 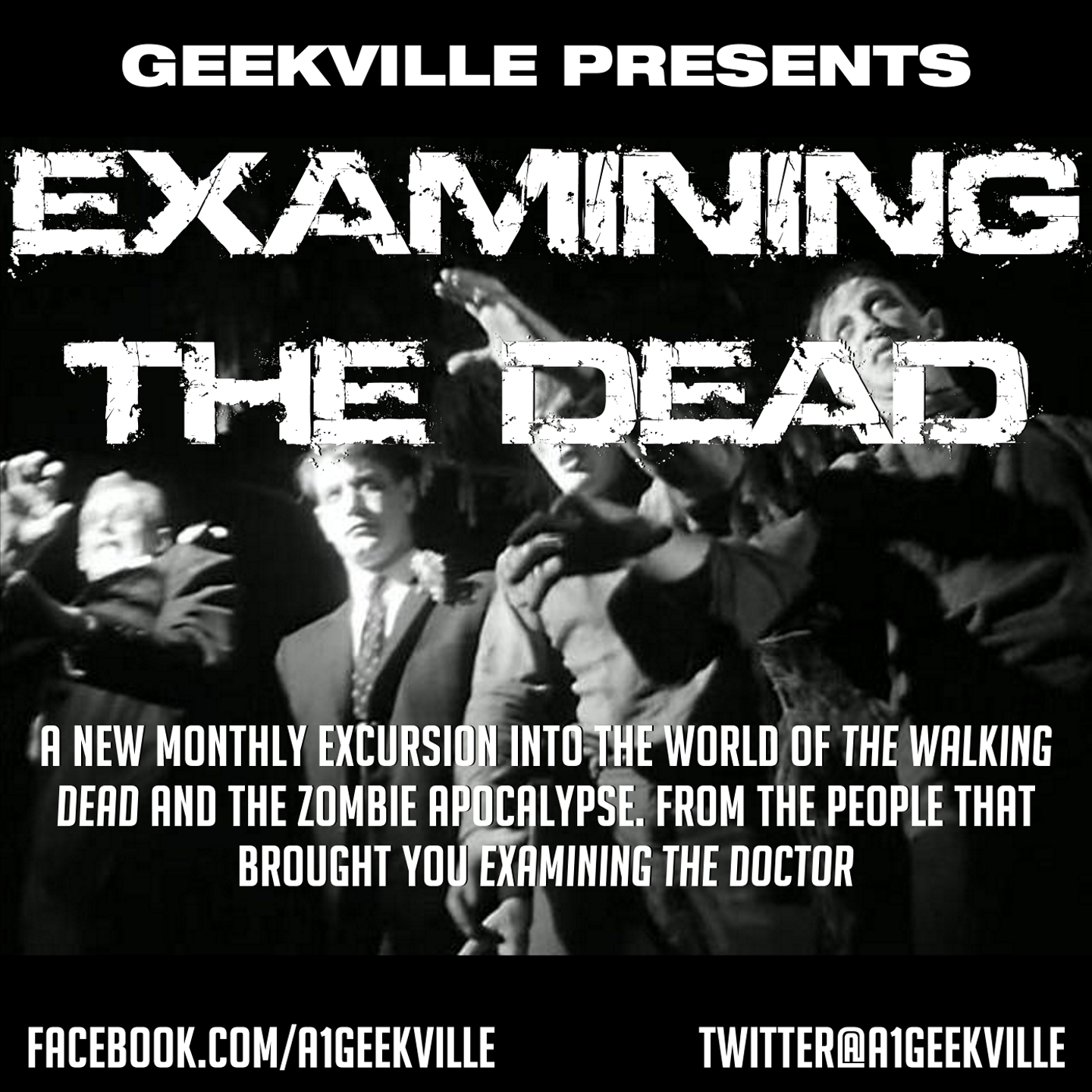