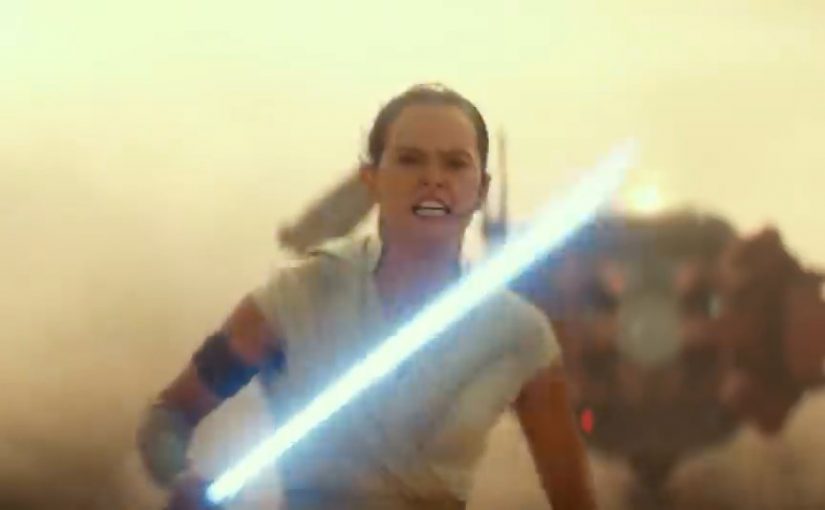 The bloodline of Rey in the Star Wars sequel trilogy has been a hot-button for fans since The Force Awakens was released in 2015. Daisy Ridley herself talked about how Rey’s origin changed over the years when she appeared on Jimmy Kimmel Live.

Josh Gad, perhaps best known as the voice of Olaf in the Frozen movies, was the guest host. Longtime fans may remember Gad’s pursuit of spoilers from Ridley dating back to their time making Murder on The Orient Express.

Now that all three sequel films are done, Ridley opened up a bit about how Rey’s origin changed over the years.


“No, at the beginning they were toying with an Obi-Wan connection. There were different versions and at one point she was no one… it kept changing.”

The idea of Rey being connected to the name Kenobi, while it would require some explaining, has been a popular fan-theory. Another theory pointing to her being Luke Skywalker’s daughter was probably the most popular.

While the official canon now connects her to Palpatine, some fans will take comfort in knowing there were legitimacies to their fan theories.