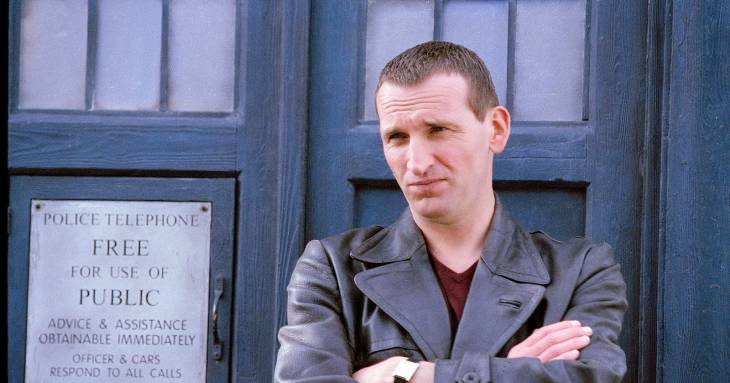 Christopher Eccleston is returning to the role of Doctor Who for the first time in 15 years, according to Radio Times.

Eccleston starred as The Ninth Doctor when Doctor Who returned to the airwaves in 2005. He lasted a single season before handing off the role to David Tennant.

Big Finish will produce all-new Ninth Doctor audio adventures for release in May of 2021. Twelve episodes will be produced in four sets. As with most Big Finish releases, the stories will be available in multiple formats, including digital download, CD, and vinyl records (those things that look like really big CDs).

Eccleston said, “After 15 years it will be exciting to revisit the Ninth Doctor’s world, bringing back to life a character I love playing.”

Nicholas Briggs, Creative Director at Big Finish and co-host of the company’s official podcast, stated “Working with Chris was a very special time for me. The beginning of my Doctor Who TV career. So, writing for and directing him feels incredibly exciting. He’s such a powerful performer and it’ll be amazing to work with him again.”

All formats can be pre-ordered from Big Finish.