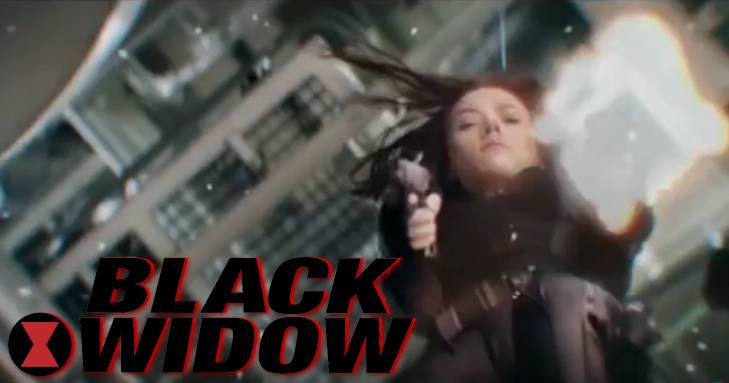 The first official trailer for Marvel’s long-awaited Black Widow solo film has been released. Ever since Scarlett Johansson first appeared on the big screen as Natasha Romanov in Iron Man 2 fans have been wishing for her to get her own movie. Ten years later (yes, it’s really been that long) Marvel has finally granted that wish.

“But Geekville,” you may ask, “Natasha died in Avengers: Endgame. How can she be in her own movie?”.

It is a fair question, but as seen in the trailer, the movie is going to take place a few years back during the time of Captain America: Civil War. Likely a little bit after Civil War, while Cap and his friends are in exile. Either way, Natasha returns to Russia seeking her old family and friends. This is where David Harbour’s Red Guardian and Florence Pugh’s Yelena Belova come in.

The plot seems simple, and that is a good thing. It also looks like the story will take place over several years. There is a brief glimpse of what looks to be a younger Thaddeus Ross. This would seem to imply a flashback to the 1990s, perhaps to Natasha’s childhood or even before her birth. Given the history of the Red Room goes all the way back to World War II and involves training female assassins since childhood, it only makes sense that Natasha’s childhood gets explored.

As Marvel comic fans know, Yelena Belova took the name Black Widow in Natasha’s absence. This movie could serve to put her in that role for Phase Four. Or it could give a hint at Natasha’s future if the movie follows the comic story of Natasha being cloned. Either way, we’ll probably get a good grasp of where Widow comes from and what her story is.

Black Widow opens May 1, 2020, and will kick off Marvel’s Phase Four of movies and TV stories.