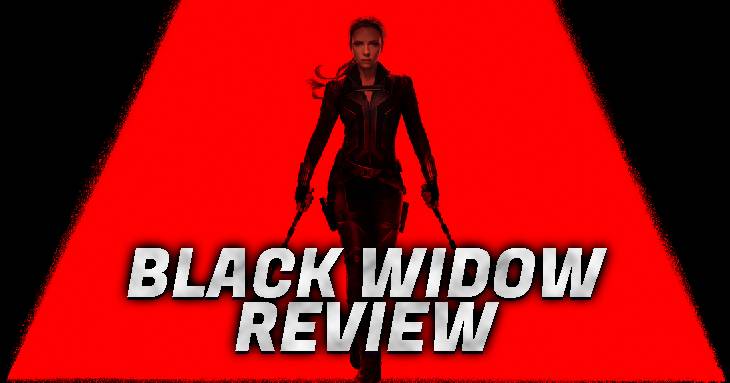 After a 14-month delay, Black Widow has finally hit the theaters. The first theatrical release in The MCU since Avengers: Endgame two years ago brings with it a lot of hype and a lot of questions. We’ll have a full podcast review this weekend once Seth and Train have both seen it, but here is a quick rundown if you’re still on the fence about seeing it.

Is it worth the wait? Simply put, yes! This is how a female-led action movie should be done. It makes you feel like Marvel movies had never left.

As expected, the film mostly takes place during the fallout of Captain America: Civil War. There is an opening, almost like a prelude, set in 1995 that helps set up Natasha’s family connections. The rest of the story takes place circa 2016.

The action sequences are very creative, including some car chases that would fit right in with a Fast and the Furious movie. The cast lives up to the expectations, with David Harbour’s Red Guardian providing some chuckles as well as some butt-kicking (Red Guardian was the Russian equivalent of Captain America after all). Florence Pugh’s Yelena Belova could easily show up in future Avengers films as well.

It was so great to finally see Natasha take center stage in her own movie. Making this movie after Avengers: Endgame does make it a little bittersweet, but I’d rather have a late Black Widow movie than no Black Widow movie at all.

And if you don’t know by now, stay after the credits…