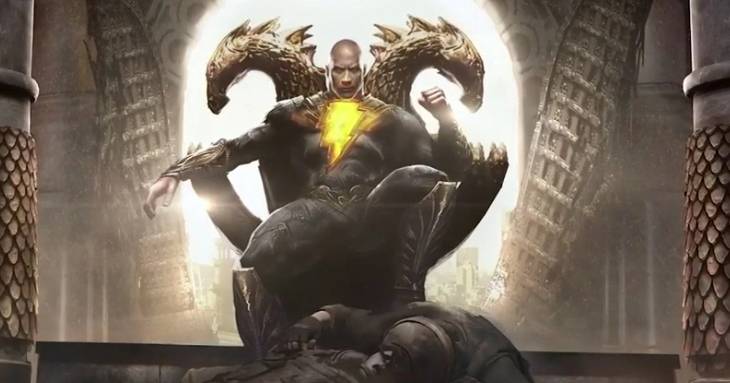 DC Fandome featured an update on Black Adam by Dwayne “The Rock” Johnson himself. There was a brief teaser shown, though it did not feature any live-action. The teaser is assembled with art by Jim Lee and Bosslogic and features Johnson himself narrating in character.

A second video was shown, also narrated by Johnson, which revealed four members of The Justice Society Adam will battle in the movie.

No other casting is known at this time outside of Johnson as Black Adam and Noah Centineo as Atom Smasher.