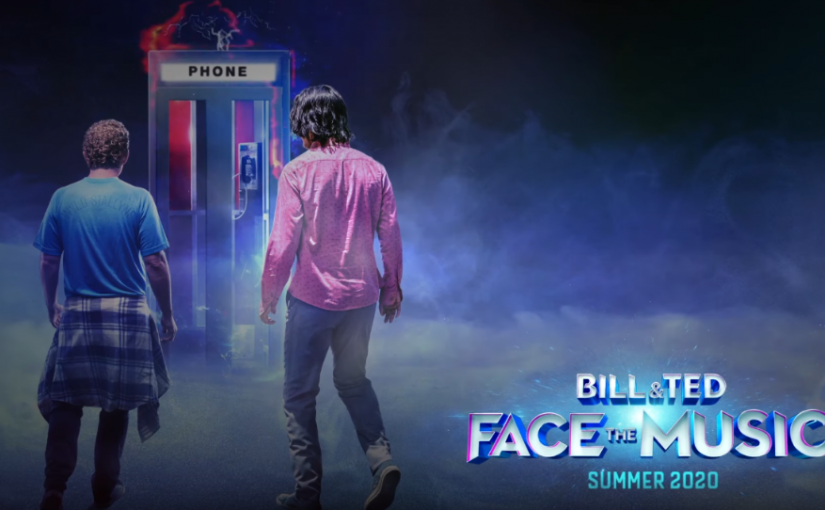 After what seems like an eternity of waiting, the first trailer for Bill & Ted Face The Music has been released. Alex Winter and Keanu Reeves reprise their roles of Bill S. Preston and Ted Logan from the previous two films.

The time-traveling headbanger duo were first introduced in 1989’s surprise hit Bill & Ted’s Excellent Adventure, where it was foretold their music would unite the world. However, time has passed and the two have become middle-aged washed-up rock stars who still act the same as they did in 1991. Worse yet, the world is still not united.

The film is set for release on August 21, 2020. Aside from Winter and Reeves, William Sadler returns to play the role of Death from 1991’s Bill & Ted’s Bogus Journey.