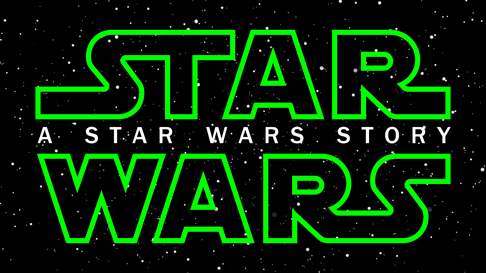 The internet is buzzing about a discovery credited to a Reddit thread which claims Balance Of The Force is on the official Star Wars page. Could this be the title of Episode IX? As of this recording, there has been no official confirmation or denial from Disney or LucasFilm. However, the name “Balance Of The Force” goes back at least a couple decades.

As many fans who remember the mid-90s may attest, the term Balance Of The Force is nothing new to the Star Wars Universe. In fact, it was the heavily rumored title for Episode I going all the way back to when the prequels were announced.

Mace Windu of course uses the term when discussing Anakin with Qui-Gon Jinn.

It wouldn’t be the first time that a title may have been considered but discarded. When the initial teaser trailer for Return Of The Jedi was released, it had the title Revenge Of The Jedi. George Lucas changed his mind and renamed the movie Return Of The Jedi due to revenge not being a Jedi trait.

Flash forward 22 years, and Episode III got the name Revenge Of The Sith.

In the prequels, it was hinted that destroying the Sith would bring Balance To The Force. Vader accomplished the task by destroying Emperor Palpatine in Episode VI. But was that really bringing balance? Or could it be a balance on how The Force is interpreted? The Jedi and Sith had their own skewed ways of looking at The Force. As said in an excerpt from Episode 35, RealMarchHare and Leadbase talk about what “balance” might mean, and that it could mean a Neutral stance.

There is reason to believe that the title may not be Balance Of The Force after all, as there was a digital pinball game released with that name. Giving a movie the same name as an unrelated video game would seem a bit counterpoductive.