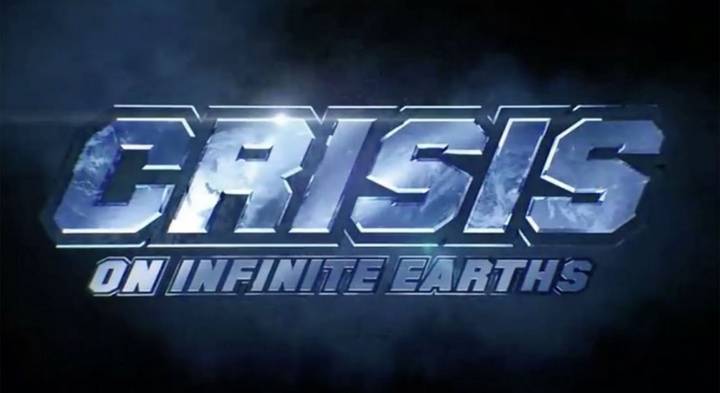 One of the biggest fan-favorite things about The CW’s Crisis On Infinite Earths has been the sheer number of cameos. Some of them are played for comedy, some are serious, and others put closures on past characters.

SPOILERS: Obligatory Spoiler Warning! If you have not watched the first three episodes of Crisis On Infinite Earths, you may want to turn away. Come back after you’ve seen the episodes.

Earth 89: Robert Wuhl reprising his role as Alexander Knox in 1989’s Batman, the first of the Michael Keaton films. The Danny Elfman theme quickly plays in the background.

Earth X: The Ray, as played by Russell Tovey.