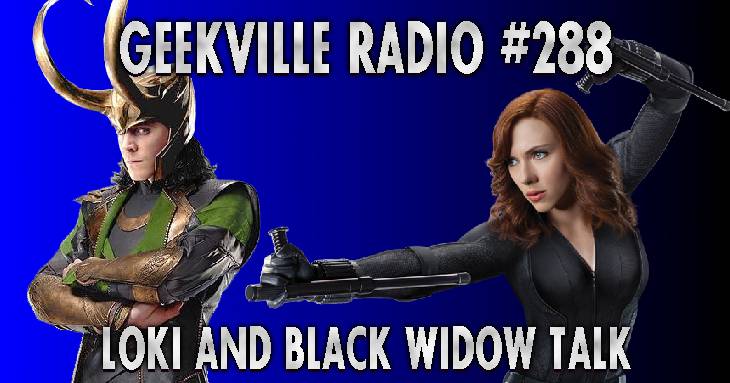 Seth and Train sit down to talk about the first four episodes of Loki and what they think is in store for the final two episodes. In the second half, they go over some of Black Widow/Natasha Romanov’s history in prep for the highly anticipated Black Widow.

The fourth episode ended with the apparent death of Mobius and Loki seemingly in some alternate world. Where could Loki be and is Mobius really dead? Who could be behind the TVA? Seth and Train tackle all these questions and more!

The Black Widow movie is finally getting its release 14 months after its original date. Is this the end for Natasha? Or could she have another go-around? And who might Taskmaster be?