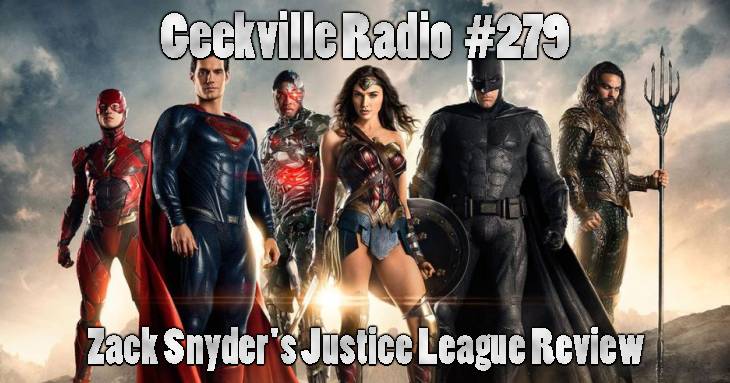 The much-hyped “Snyder Cut” of Justice League has finally been released! Join Seth, Train, and Special guest David McKinney of South Atlanta Wrestling to talk all things Justice League including differences from the theatrical cut.

The theatrical and Snyder cuts both get letter grades

The main segment dives deep into spoiler territory and compares characters as they were depicted in both versions of the film. Plus, analogies to mythology and literature, and favorite “geek-out moments”.

What could be in store for the DCEU from now on? Could Snyder have more movies down the road? Or will the reboots erase everything from continuity?