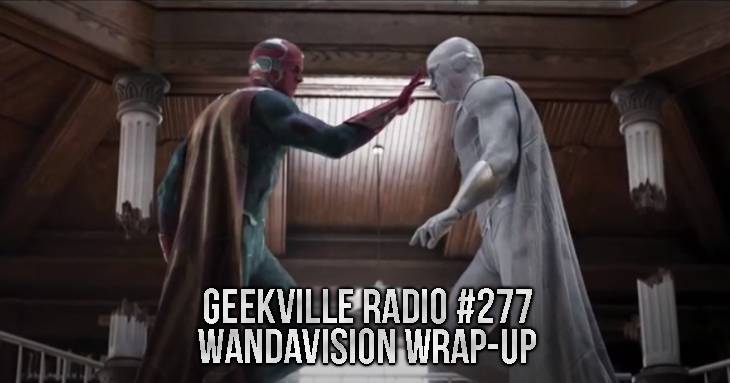 WandaVision had its super-sized season finale which raised almost as many questions as it did answers. Will there be a second season? Is Vision truly back? Are Billy and Tommy still out there? And where was Wanda in that post-credits scene anyway?

Several classic Star Wars shows are headed to Disney+. Most of them involve Ewoks, but there will also be the original Genndy Tartakovsky produced Clone Wars, and the animated short from The Star Wars Holiday Special!