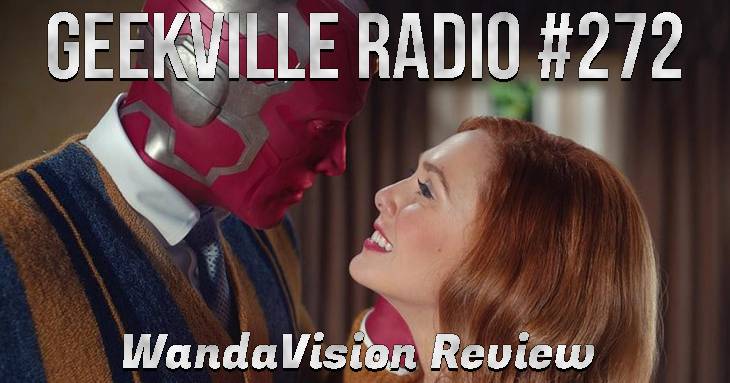 The first three episodes dropped over the past week. As expected, the shows were done up like classic 60s sitcoms. Does it live up to expectations? What about Seth’s prediction of Mojoworld? What are the supporting characters? Plus there are loads of easter eggs for the die-hards.

He has been coy on Twitter, but rumors abound that Chris Evans will return to the role of Captain America.

We already knew Oscar Isaac will play the title character. Now we’ve learned that Ethan Hawke has joined the cast. His role has not been specified other than he will be the villain

Charlie Cox has reportedly reprised his role as Matt Murdock/Daredevil in Spider-Man 3. Other rumors have talked about She-Hulk. Could we be getting both?

Like what you hear? Tell a friend! Tell an enemy! Leave a rating and a review! Our Nostalgia Trip on The Monkees can be found here.