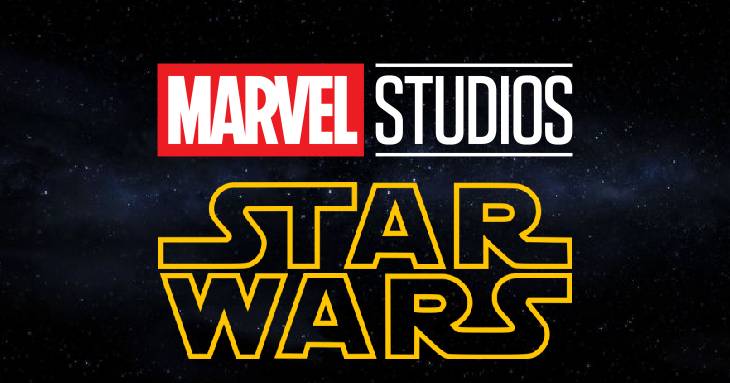 Happy 2021! Seth and Crazy Train kick off the new year by talking about all the Star Wars and Marvel series set for Disney+ in the coming years.

There are no less than 11 (counting Boba Fett) Star Wars-themed series headed to Disney+. From The Acolyte to Visions, Seth and Train run down the titles.

Marvel shows will not be lacking either. Disney announced 10 new Marvel shows that will all be part of Phase Four.

Some projects have been announced but have not been heard from since (Rian Johnson’s trilogy anyone?). Some have even already been MADE (Detours). So what gives?