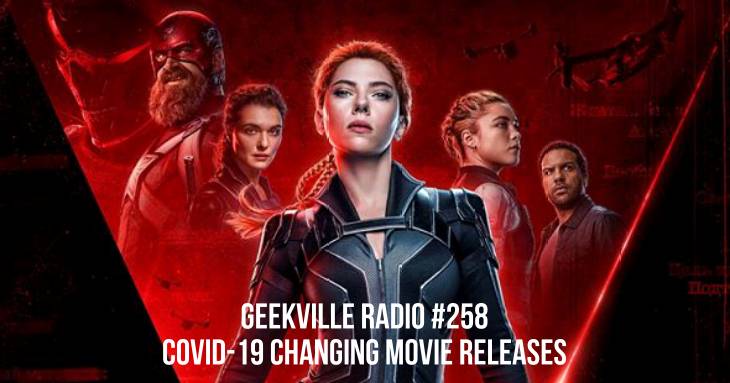 2:30 Sam Raimi Directing Doctor Strange In The Multiverse Of Madness

Sam Raimi finally confirmed he was helping make the second Doctor Strange film. This marks the first time a director of a pre-MCU film has returned to helm a proper MCU entry.

Dana White, the matchmaker for UFC, has secured the use of a private island to conduct UFC events. This means UFC has literally become like a fighting game or 80s action movies where martial artists from around the world converge on a private island to fight.

Michael Biehn has signed to appear in Season Two of The Mandalorian, with Ming-Na Wen set to return. Who Biehn will play, and how Wen’s allegedly dead character will be brought back, have not been disclosed.

We speculated a while back on how a Final Fantasy VII remake would be handled. Could a remake of such a classic game be good enough to satisfy the hardcore fans? The answer seems to be a resounding yes

Longtime Mad Magazine artist Mort Drucker passed away this week at the age of 91. Even if you didn’t recognize the name, chances are you’ve seen some of his work at some point.

Like the previous fantasy battle, Captain America vs. Batman, Seth and Train discuss what would happen if the best archers in their respective companies actually threw down. As before, Seth makes the case for marvel with Hawkeye, while Train does so for DC’s Green Arrow. Of course, they can’t discuss this without bringing up the MCU and Arrowverse counterparts.