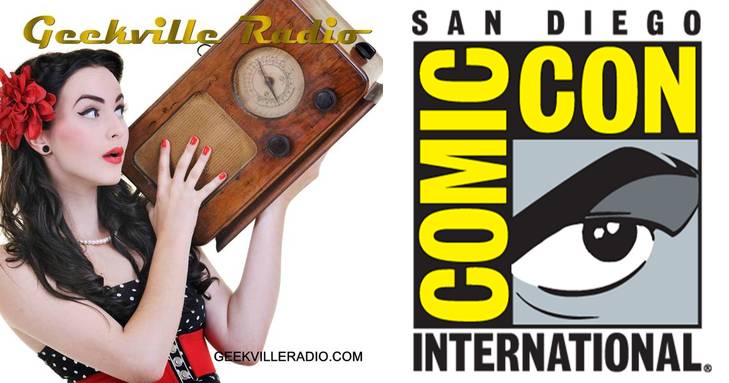 In our previous episode, we discussed the revelations for Marvel’s Phase Four of MCU. Here we talk a lot of the other news coming out of The Mecca Of Geekery that is San Diego Comic-Con!

Each trailer is listed below with the appropriate timestamp in the show discussion.

(3:45) Arrowverse and Crisis On Infinite Earths

We recently got reviewed by Dave Jackson’s Podcast Rodeo Show. Thanks for the kind words!