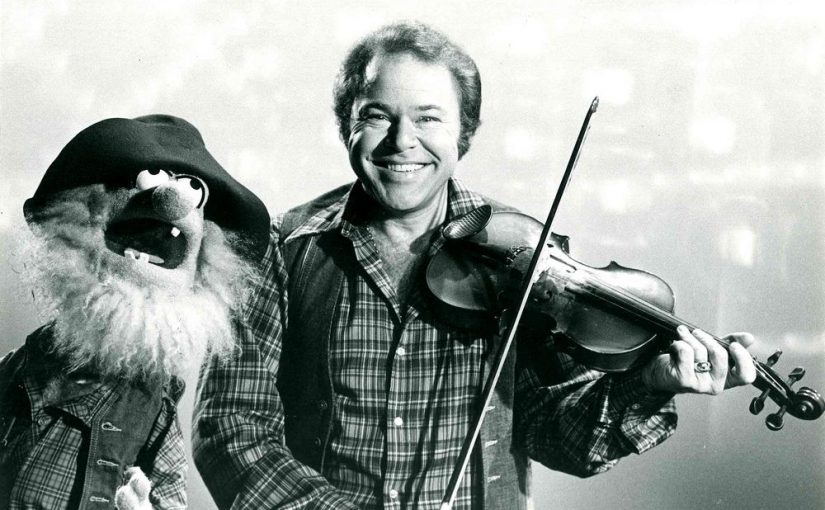 Sometimes one tribute just isn’t enough, True Believers! Geekville Radio is back with a second tribute to the late great Stan “The Man” Lee. This time, Crazy Train joins to share his thoughts on meeting Stan in the 1970s.

In addition, Seth and Train talk about the creation of the Comics Code in the 1950s, and how that shaped the image of comic books for several years. Then, with the resurgence of superheroes, how Stan was able to both abide by and challenge the Code with some of his stories. Including an anti-drug story that still couldn’t be printed under the Comics Code due to it depicting drug use.

Train also talks the VHS Video series from the early 90s where Stan Lee talked to some of the all time greats, as well as then newcomers like Todd McFarlane.

Seth gives a musical analogy, placing Stan on the level of a Chuck Berry or Carl Perkins, where people practicing guitar today may be playing their riffs without even realizing it. Similar to how a lot of tropes in comic books that are taken for granted now were established by Stan in the first place. The flawed hero, the “shared universe”, and the social commentary are all things Stan brought to the table.

The second part of the show is in tribute to Roy Clark, who passed away earlier this week at the age of 85. Roy had been a fixture on TV for almost 30 years as a regular on the musical comedy show Hee Haw. He also had appearances on top TV shows, and had a few hit records in “Thank God And Greyhound” and “Yesterday When I Was Young”.

Train also shares a story of seeing Roy play with BJ Thomas and Sylvia in the 1970s, which gives a unique appreciation for Roy’s amazing ability to entertain on the spot.